Vinyl records value – how much are my records worth?

Hi, I am Mark, the owner of Audio Recycle.

Vinyl record prices has been steadily rising due to greater demand. This means that some of your LPs could be worth good money. Are you thinking of selling your vinyl collection or are you selling some albums that you inherited? Are you asking yourself "How much are records really worth?"

We have over 15 years of experience valuing, buying and selling second-hand collections in Melbourne and are able to accurately determine their worth and make you a suitable offer.

Vinyl Value, how much are my vinyl records worth?

We also use internet sales as a price guide for vinyl record prices but care has to be taken as sites like Ebay will list extremely common and low value records for very high prices. Records we have trouble selling for $1 will be listed for prices anywhere between $5 and $50.

The most common collections we see consist of 50 to 1,000 records purchased in the 70’s, 80’s and 90’s. Most of these collections consist of records we can sell in our store.

We also get many phone calls about collections from the 40’s, 50’s and 60’s including 78 inch records. Many of these collections consist of records which are no longer desirable though it is always a good idea to give us a ring - we are happy to help you find out if what you have is of any value.

Also note that Australian vinyl record values can differ from elsewhere around the world. For example a UK pressing of UK bands will usually be more valuable than Australian pressings and vice versa.

How much do records sell for and which records are valuable?

There are some holy grail records which are extremely valuable and rare and that will fetch a high price. Usually these are either a record company’s first presses of very common records such as the Beatles White album. If you are lucky enough to have rushed out and purchased this record on the day it came out then you may be in luck. In 2015 the copy of this album previously owned by Ringo Starr sold for a cool €25,256. This was No. 0000005 so if you have a copy close to this then start thinking about your next holiday! Paul McCartney and the estate of John Lennon are likely to have a few copies left.

Then there are extremely rare records that can fetch a pretty penny. Most of these would be unknown to most record collectors. An example is a blues record called ‘Original Stack O’Lee Blues’ by Long Cleve Reed and Little Harvey Hill. Supposedly there is only one copy left in the world. Joe Brussard, a famous record collector, is the proud owner and was offered $70,000 but was not willing to part with it.

A few more expensive records include:

An early mispressing of Bob Dylan’s second album is considered one of his most desirable. If you find a mint copy of this record you would be looking upward of $30,000 USD.

After signing with A&M Records the Sex Pistols were forced to leave the label little over a week later, just after the record company had already printed thousands of this 7” single. Most were destroyed but the few surviving ones have sold for over $8,000 USD.

Not only dusty records fetch handsome prices. Only 750 copies were made of this 44 LP which came in a road case. The original price tag was $750 but these now sell for over $4000.

I want to sell my vinyl records in Melbourne

Your record collection can be brought to our record store Dutch Vinyl 7 days a week between 10am to 6pm. A valuation of vinyl records can usually be done on the spot.

Our address is 269 Johnston street in Abbotsford - close to Victoria Park station. We'll inspect your records and make you a suitable offer.

Please call ahead so we can let you know if it's worth your while to come by.

For large or special collections we will travel anywhere in Australia. Our most recent trip was to Darwin where we purchased a collection of 35,000 so no collection is too big!

‍or use the form below to tell us about your record collection and we'll get back to you as soon as possible.

Thank you! Your submission has been received!
Oops! Something went wrong while submitting the form

7 days a week - 10am to 6pm daily. View all the locations we service 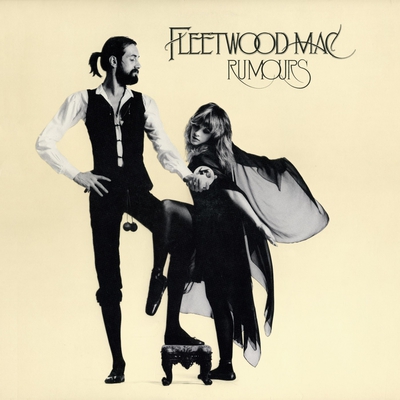 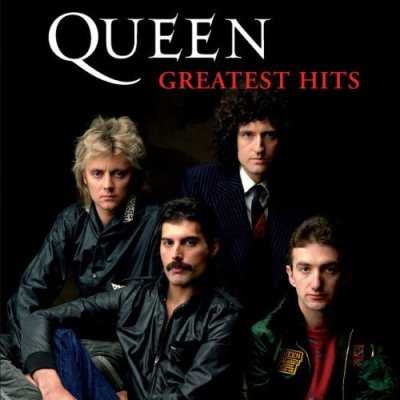 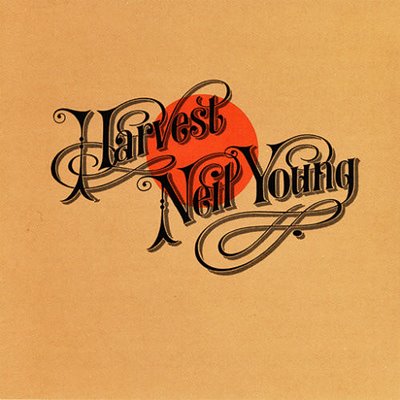 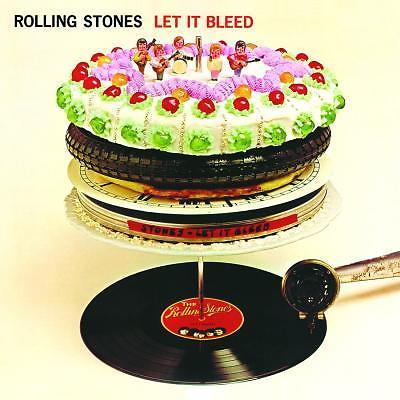 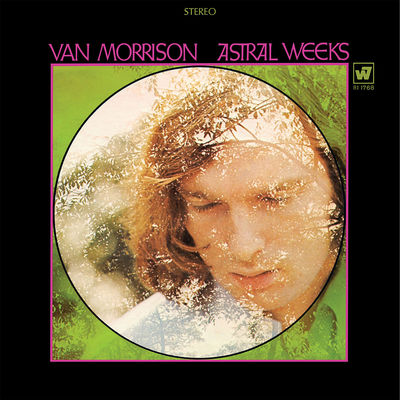 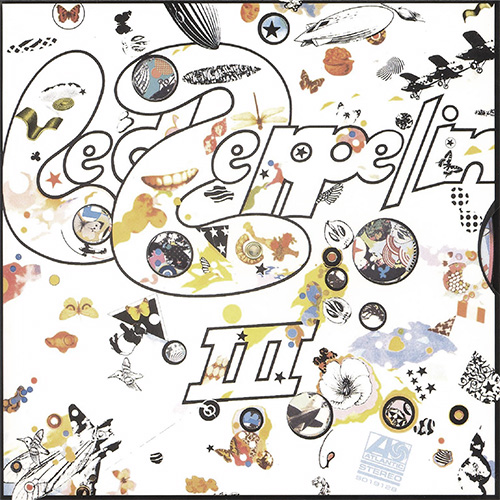 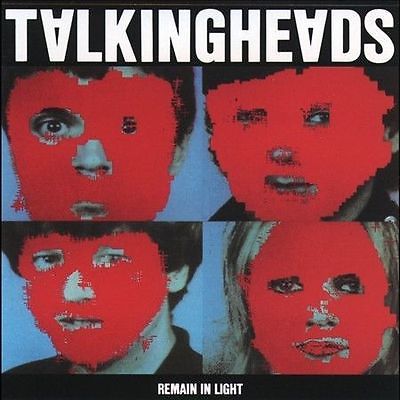 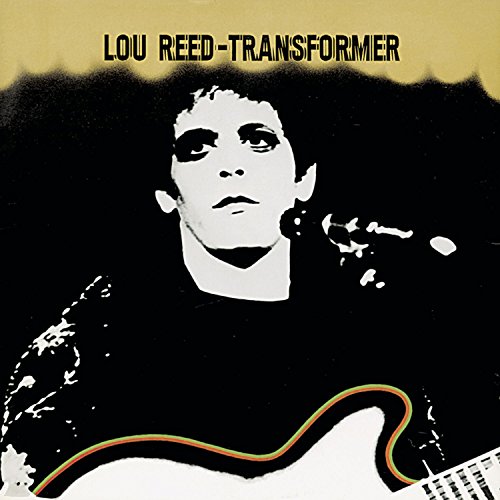